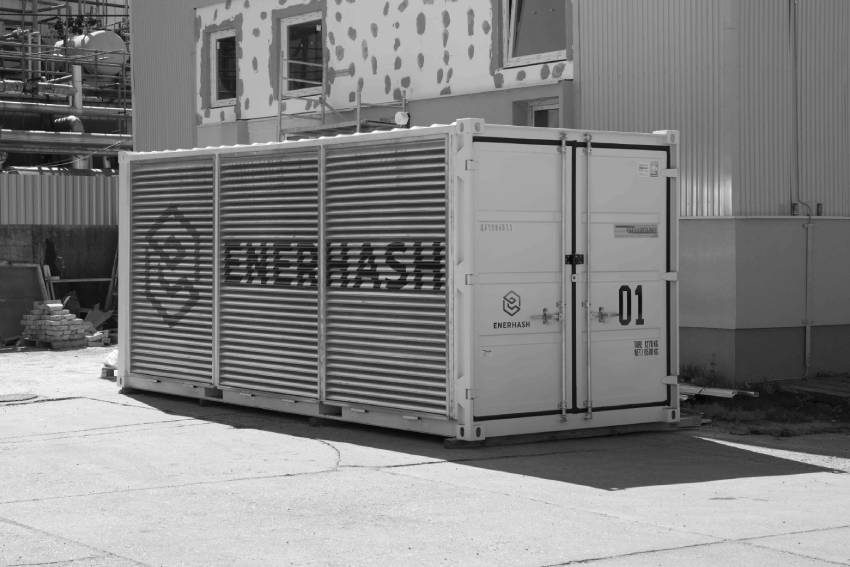 Blockchain technologies have a huge potential and are facing a bright future. However, they are already very present in our lives today, we hardly notice that we’ve become consumers of their services. Blockchain technology is about to bring a breakthrough into most areas of IT, finance, and logistics.

At the same time, blockchain technology has also brought new problems to the surface, perhaps the most significant being energy demand, which also provides the security of the system.

In the beginning, the network was maintained by ordinary computers with no considerable power consumption, running as backend applications. The popularity of blockchain has created a demand for increasing server capacity, thus triggering the innovation of hardware design. Nowadays, the purpose of special servers is to perform calculations.

The consumption of these computers has already reached a level that competes with that of countries. In Iceland, data center consumption has practically exceeded that of the population.

The Hungarian blockchain community has arrived to an important milestone: After five months of test runs, Enerhash is to introduce its Hungarian-developed and produced mobile data center. The advantage of server parks, built on the structure of a standard marine container, is that they can be transported directly to the energy source.

Enerhash has not only developed a new product, but also a completely new business model. They attempted to introduce a never-before-seen approach to the market that can add significant value to energy producers in terms of profitability and efficiency.

‘Our vision is to build a mutually beneficial relationship with power plants, providing higher value for electricity. According to our experiences in the industry, we realized that the power plants’ unexploited capacity has good potential for Bitcoin mining and blockchain technologies. This could lead to a breakthrough in the energy and data center market.

Current regulations impose serious conditions on power plants, so their scope for sales has become more and more limited. In order to use extra capacities, power plants  establish their own industrial parks, thus avoiding paying fees for the use of the grid system and providing customers with favorable prices. However, it is difficult to find consumers for the industrial parks, whose operation remains undisturbed even during power plant maintenance and shutdowns. To keep the production stable, industrial producers mostly need 100% availability of electricity. Since electricity generation and consumption are located geographically distant from each other, power plants usually have to take part in power exchange and in MAVIR (Hungarian Independent Trans­mission Operator Company Ltd.) regulations.

A new revenue source for the energy industry

With these market dynamics in mind, Enerhash DATABOX helps power plants to optimize their production. Server consumption has reached the point where it can become a significant consumer for a power plant and 100% availability is not required. The baseload, provided by servers, balances the volatility of electricity generation, therefore making profitability more predictable. Even under these conditions, they offer a competitive price for the electricity that becomes superfluous for the power plant, making it highly competitive under current market conditions. This will open up an extra source of revenue for power plants for the often unused surplus capacity they take up under fixed or HUPX indexed power purchase agreements. Producers do not need to have a commercial license for selling.

The container is built on the structure of a standard 20 feet marine container, can also be placed outdoors, and has a capacity of 0,5 MW – depending on the configuration.

There are separate fuses for each server spot while units are operated by separate main fuses.

The latest IT networking devices can operate over a wide temperature range (from -40°C to +70°C).

The sides of the container are fitted with louvers providing the airflow required at a total capacity of 22 000 cubic meters per minute.

You can find out more about which cookies we are using or switch them off in settings.

This website uses cookies so that we can provide you with the best user experience possible. Cookie information is stored in your browser and performs functions such as recognising you when you return to our website and helping our team to understand which sections of the website you find most interesting and useful.

Strictly Necessary Cookie should be enabled at all times so that we can save your preferences for cookie settings.

If you disable this cookie, we will not be able to save your preferences. This means that every time you visit this website you will need to enable or disable cookies again.